In a landmark collaboration with Temasek Foundation Cares, Singapore’s business community, and the Ministry of Health, citizens above the age of 60 will now be able to check on their hearing, eyesight and oral health at affordable rates. Underpinned by a contribution of $35 million from Temasek Foundation Cares and 11 corporate donors, Pioneer Generation citizens will enjoy these screenings free-of-charge, while Community Health Assist Scheme (CHAS) card holders and all other eligible citizens pay $2 and $5 respectively.

Called Project Silver Screen, the programme was launched at Kampung Admiralty on September 19th, during which 200 people from the vicinity took part. Project Silver Screen has since been rolled out at various convenient locations island-wide, including Community Centres/Clubs, Senior Activity Centres, and Residents’ Committee Centres.

Besides the subsidy, senior citizens who require aids such as spectacles, hearing aids and dentures will also receive vouchers of up to $200. This will further reduce out-of-pocket costs for them, over and above existing government subsidies, regardless of household income.

Madam Morais Mary Bernadette, 78, who went for the functional screening, told The Straits Times: “I never knew I had vision issues. During the screening, I could not read the eye chart clearly.” Post screening, she paid $5 for a pair of glasses.

Project Silver Screen is an important new initiative that ensures the wellbeing of senior citizens in our society. It is the first of its kind to encourage corporate and public participation alongside Temasek’s endowment funds. According to Mr. Neo Kah Kiat, chief executive of Neo Group, one of the corporate donors of the programme, “It is important that we build a caring and cohesive society where no one is left behind, especially the silver generation that had given their best years to build the present Singapore”

Should the public wish to contribute to this cause, they may do so at https://www.temasekgives.sg 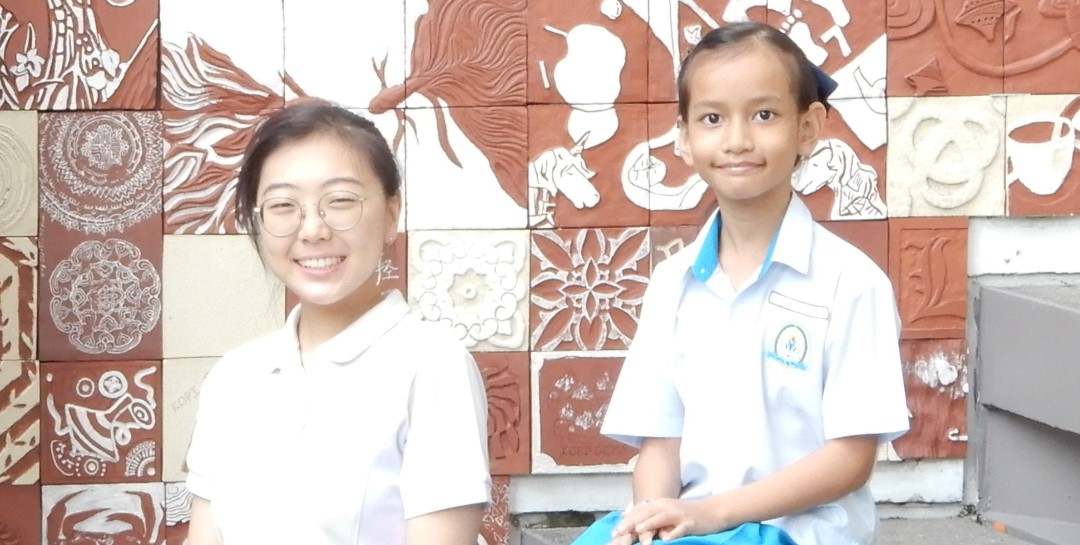 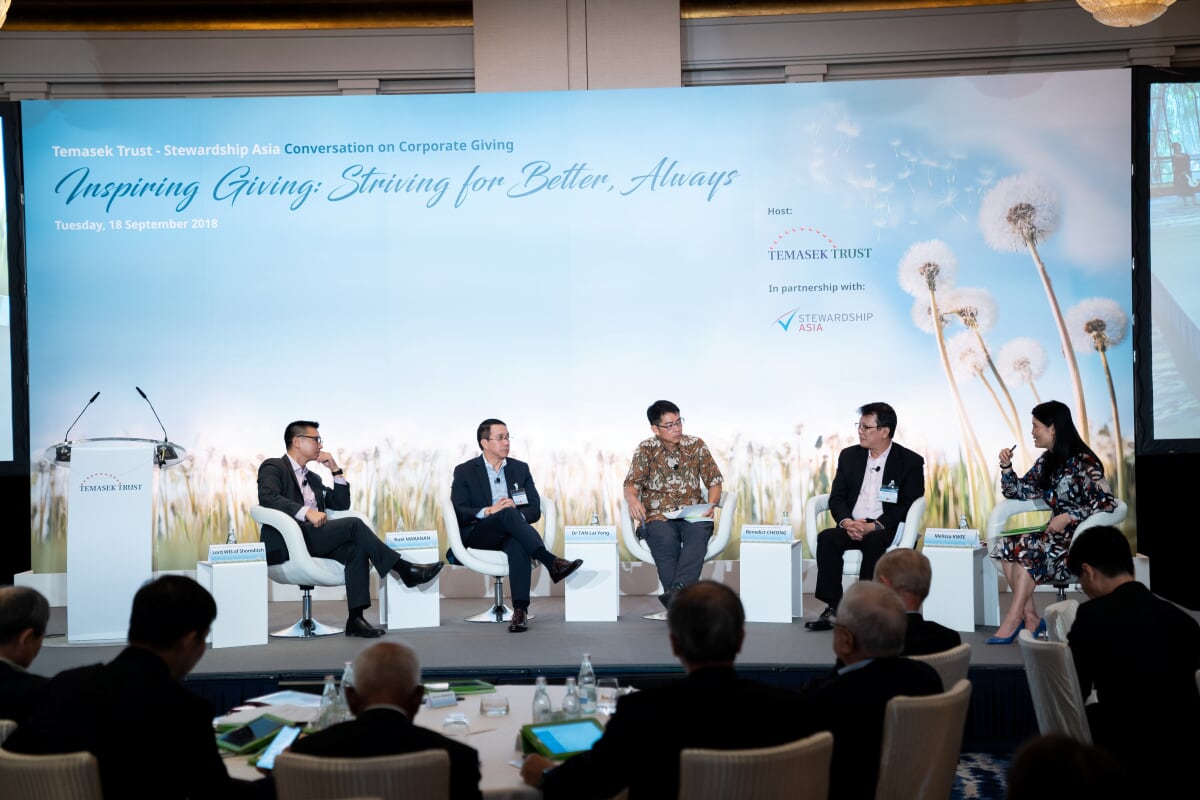 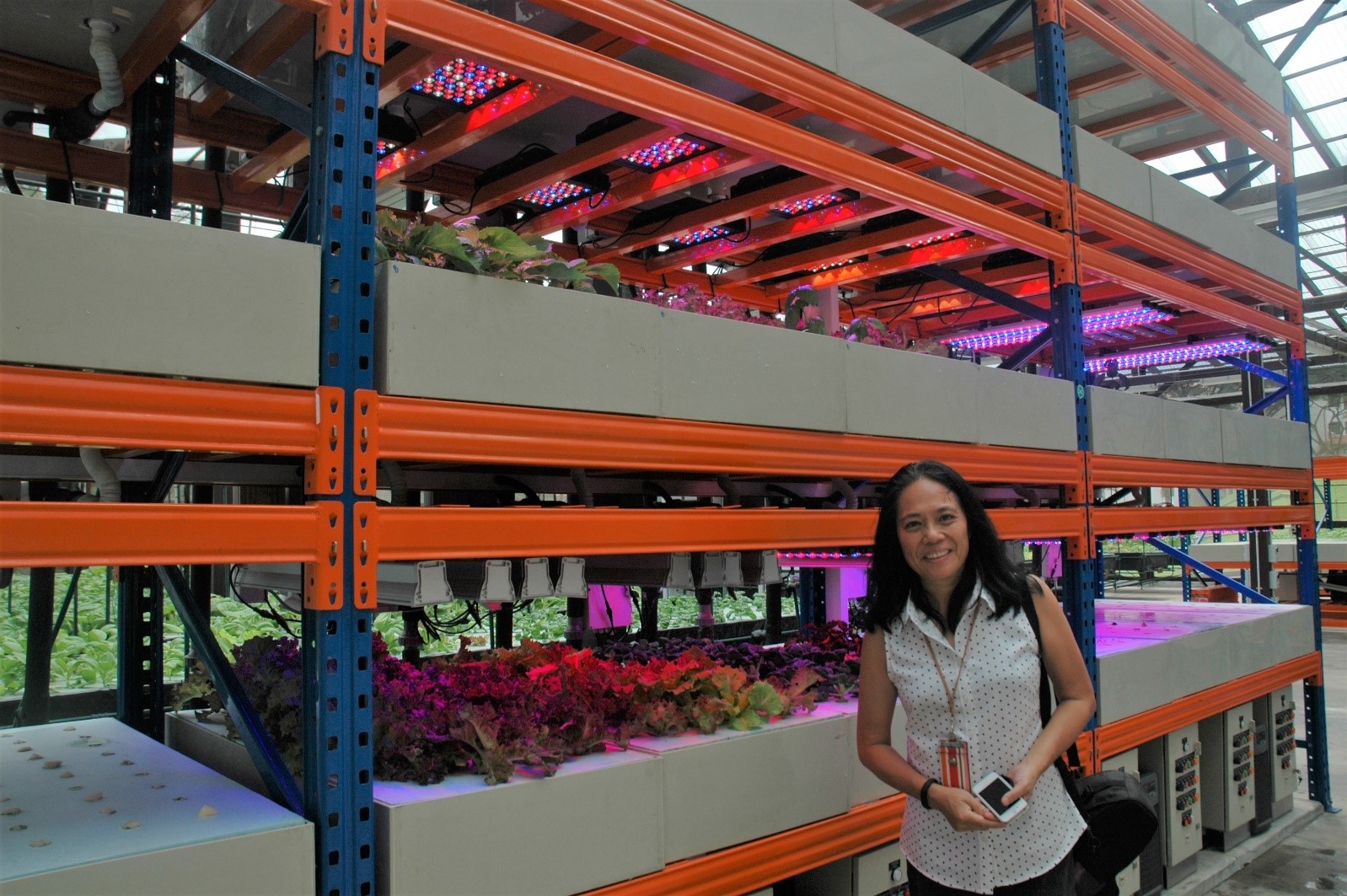