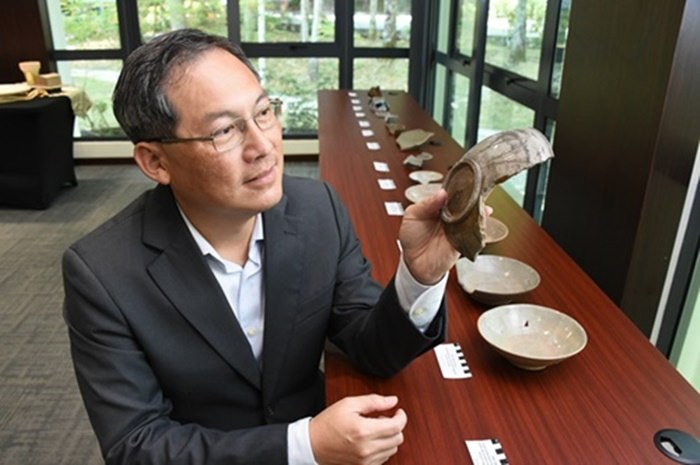 The new Temasek History Research Centre at ISEAS — Yusof Ishak Institute was officially launched on 2 August 2019 in the year of Singapore’s bicentennial commemoration. The new Centre will focus on Singapore’s premodern history, its economic and socio-cultural links to the region, as well as its historic role as a trading centre, and will start with three main programmes supported by Temasek Foundation.

As reflected in its name, the Centre will pursue historical research from the 14th century Temasek era onwards until the 19th century. This period in history spans from the emergence of Temasek to the Majapahit Empire which included present-day Indonesia, Singapore, Malaysia, Brunei, southern Thailand, Philippines, and East Timor, as well as Singapore’s historic relations with the Malacca Sultanate (14th to 15th century) and the Johor Sultanate (15th to 19th century). Through its various work, the Centre seeks to deepen our understanding of and spark more interest in Singapore’s history and its connections to the region.

The Centre’s three main programmes supported by Temasek Foundation are the Singapore and the Region Programme which will host visiting fellows; the Southeast Asian Heritage Programme which will take the form of an annual archaeology and art history field school; and the Archaeology Programme for Students which will include lectures and visits to museums as well as workshops for teachers. The programmes will focus on a specific area of need, namely to develop intellectual leadership, to provide opportunities for talent development, and to engage the wider community through students and teachers.

Mr Lim Hock Chuan, Chief Executive of Temasek Foundation Connects, said, “We need to understand Singapore’s changing role and share it with more Singaporeans. We hope that the programmes supported by Temasek Foundation can help us develop a deeper appreciation of our shared heritage. For example, results of the research can be translated into more easily understood bite-sized toolkits and materials that can be used by teachers within classrooms nationwide to engage with and enhance learning for students.”

Through these three programmes at the Centre, Temasek Foundation seeks to promote the identity, values, and heritage of Singapore, and in so doing contribute to Singapore’s social resilience. By unlocking the wealth of academic research and sharing them with generations of Singaporeans, Singapore’s historical narrative which goes back further than its 1819 founding can also be enriched.

The Temasek History Research Centre (THRC) was established at the ISEAS — Yusof Ishak Institute in 2019. THRC will focus on Singapore’s premodern history, its economic and socio-cultural links to the region, as well as its historical role as a trading centre. The Centre will seek to pursue historical research from the 14th to the 19th century in order to deepen our understanding of Singapore’s history and identity, and its linkages to the region.

Temasek Foundation delivers a diverse range of programmes that uplift lives and advance communities in Singapore and beyond. These are made possible through 19 non-profit philanthropic endowments, gifted by Temasek and managed by the Temasek Foundation under its respective mandates. For more information, visit Temasek Foundation. 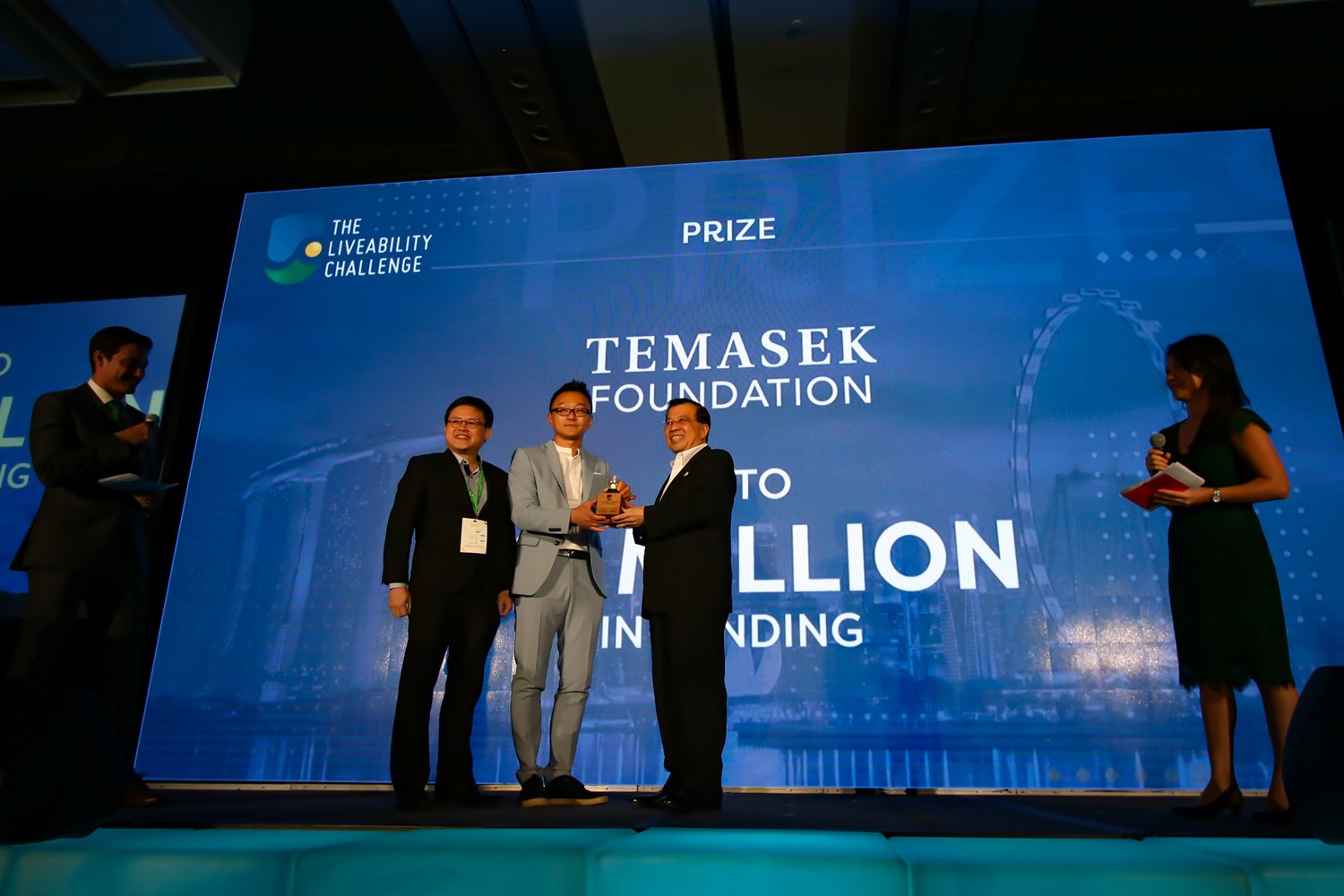