Thank you for your kind support for Temasek Trust over the years. This edition of the Temasek Trust Newsletter is a special one as it marks a new chapter of our journey in philanthropy.

Over the years, Temasek Trust has evolved and grown in its role. Initially entrusted to oversee an endowment gift of S$500m, today Temasek Trust is responsible for almost 20 endowments with total value exceeding S$3b. Beyond its primary role as a steward of philanthropic gifts, Temasek has expanded its mission to serve as a convener of philanthropic ideas and best practises, an advocate of giving, and a catalyst for new paradigms in philanthropy.

This year is an exciting one for Temasek Trust with the launch of two new initiatives: Temasek Shophouse – a cradle for social impact where active citizenship, corporate social responsibility and impactful philanthropy are championed, and a place where business and community, corporates and not-for-profit enterprises can come together--and ABC World Asia – a fund engaged in impact investing as a critical lever for sustainability by advancing social and environmental solutions for the long term through investments that also produce good returns.

As we embark on a new chapter of Temasek Trust’s journey in philanthropy I would like to convey our gratitude to Temasek and our partners for their invaluable support. Temasek Trust will continue to push boundaries in sustainable philanthropy and strive towards securing a future of hope and opportunity for the peoples of Asia and beyond. We look forward to welcoming you at Temasek Shophouse, and in working together for a better tomorrow. 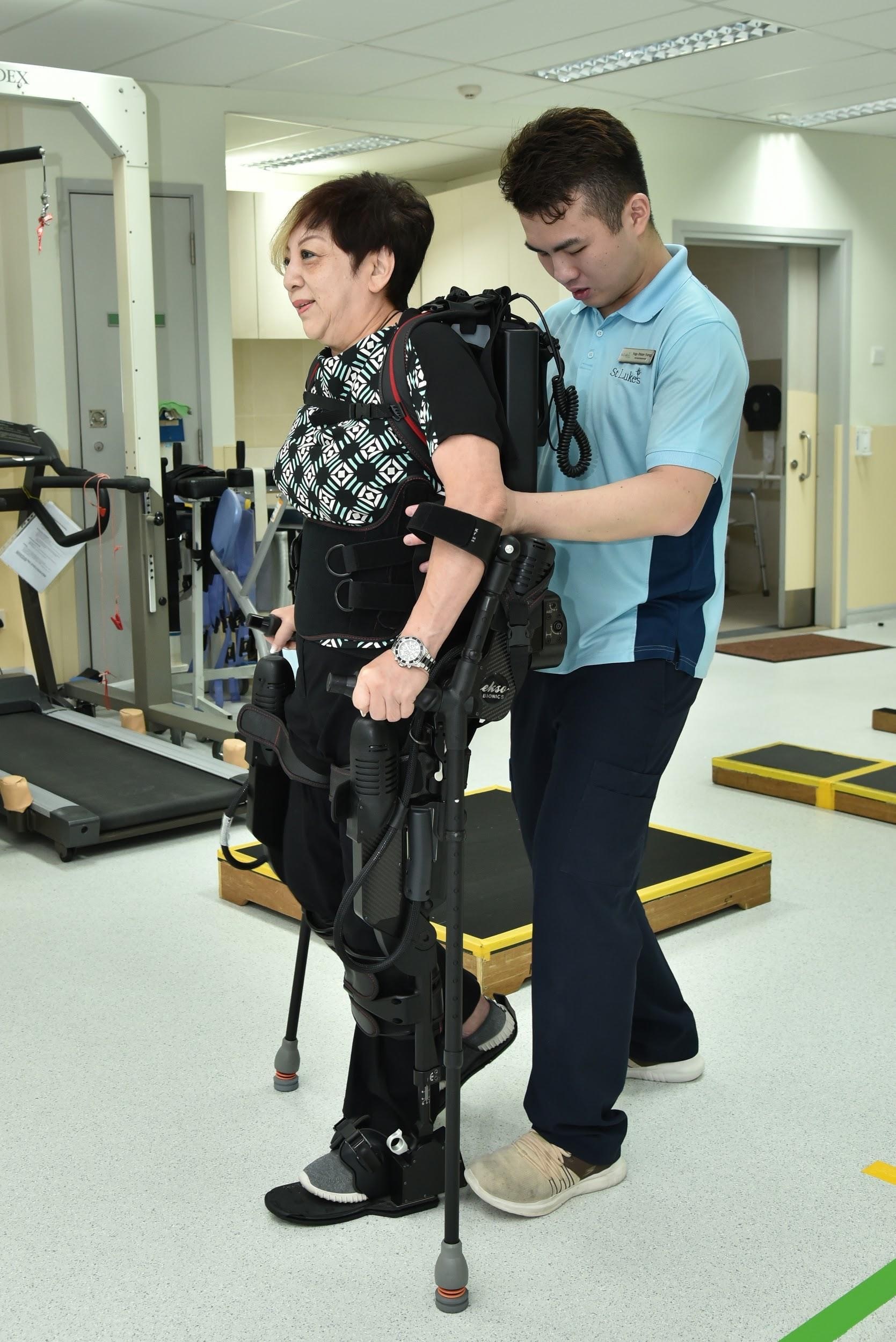 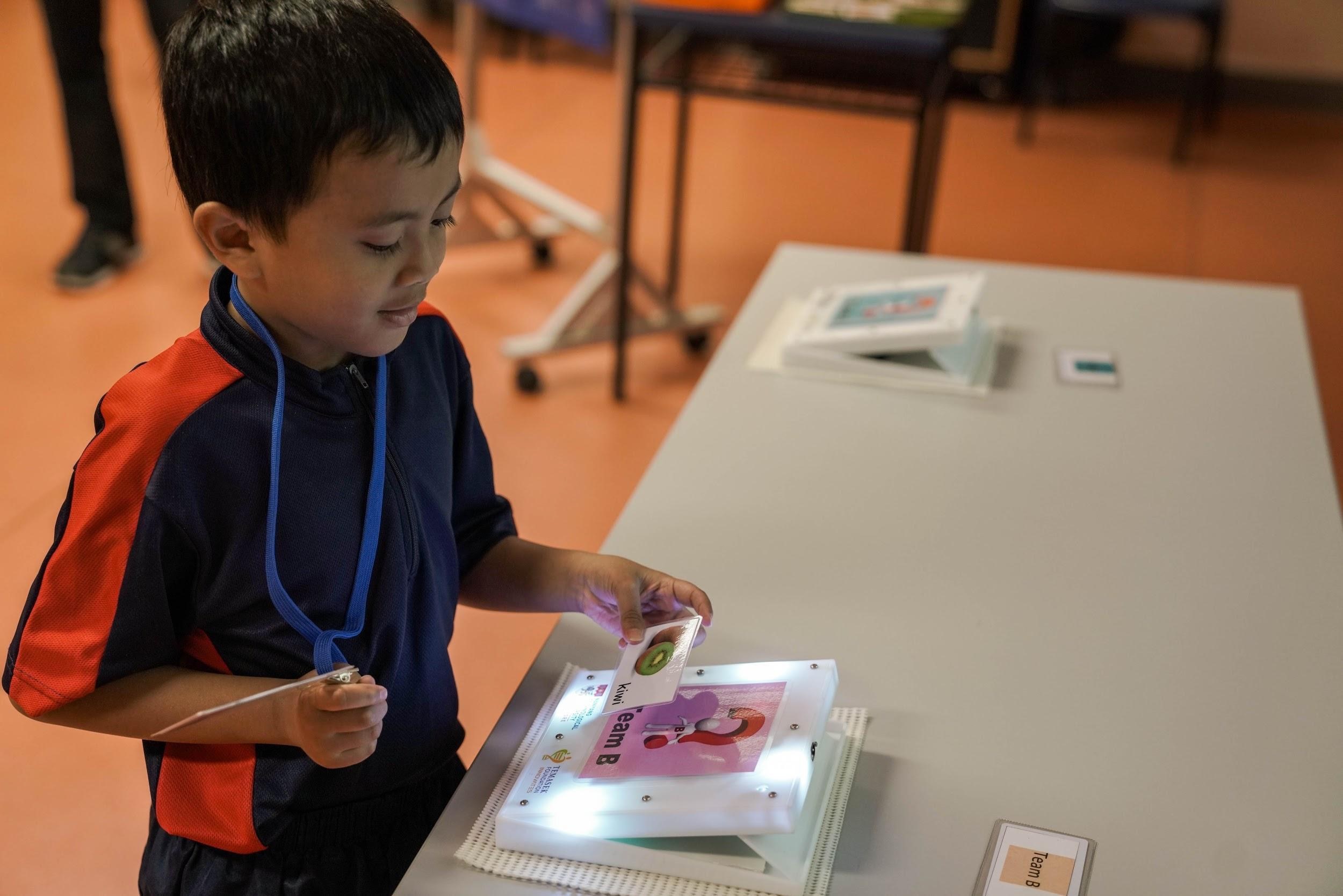 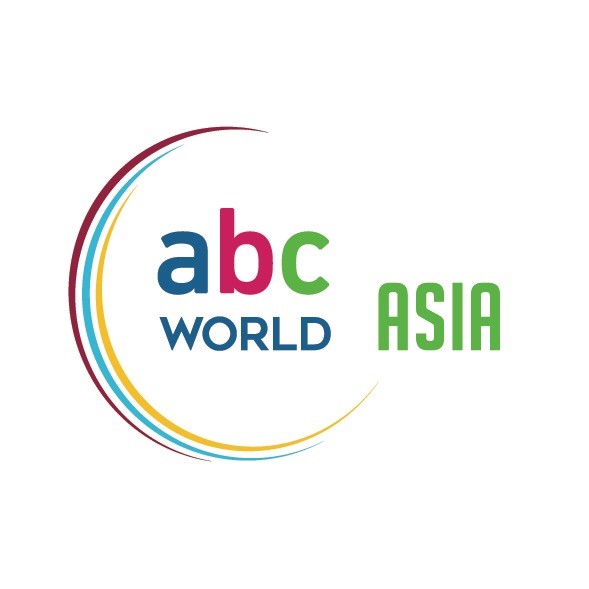