Made possible by the EW Barker Endowment, supported by Temasek Foundation Nurtures, the scholarship covers recipients’ school fees for a tenure of up to two years. Scholarship recipients are also expected to contribute back to society by planning and performing community service work. The scholarship will benefit up to 5 student-athletes per secondary school level, and up 2 student-athletes per International Baccalaureate Diploma Programme (ICDP) level.

This year, Sports School has identified 18 prospective recipients for the scholarship. This includes Raeka Ee, a national Under-17 netballer who is a survivor of the 2015 Mount Kinabalu Earthquake that resulted in the death of several of her schoolmates from Tanjong Katong Primary School.

According to Raeka, “To even be a prospect of this scholarship makes me feel very honoured as it is one of high prestige, and it pushes me to want to do better on and off the netball court… I appreciate the possibility of reaping the benefits of the scholarship in sport and academically.”

Highlighting the significance of the scholarship’s namesake to the sports scene in Singapore, another prospective scholarship recipient, 16-year old national shooter Shirlene Hew, said “I am honoured to be considered for the EW Barker Scholarship and to be associated with this great sportsman and statesman… Knowing that Mr. Barker excelled in both his sports and studies and contributed a great deal to what Singapore is today, I am even more motivated each day to achieve my targets.”

Echoing this sentiment, DPM Tharman highlighted what late-President Mr S R Nathan said of Mr Barker,“In whatever he did, he always reflected the true spirit of sportsmanship, and best exemplified the virtuous qualities that sports can add to a person and to a nation – competitiveness, discipline, sense of fair play, passion, and a spirit of camaraderie.”

Addressing the prospective scholarship recipients, DPM Tharman added “I look forward to (you) being inspired by the life of Eddie Barker, to develop yourself to the fullest, and do your best for Singapore.” 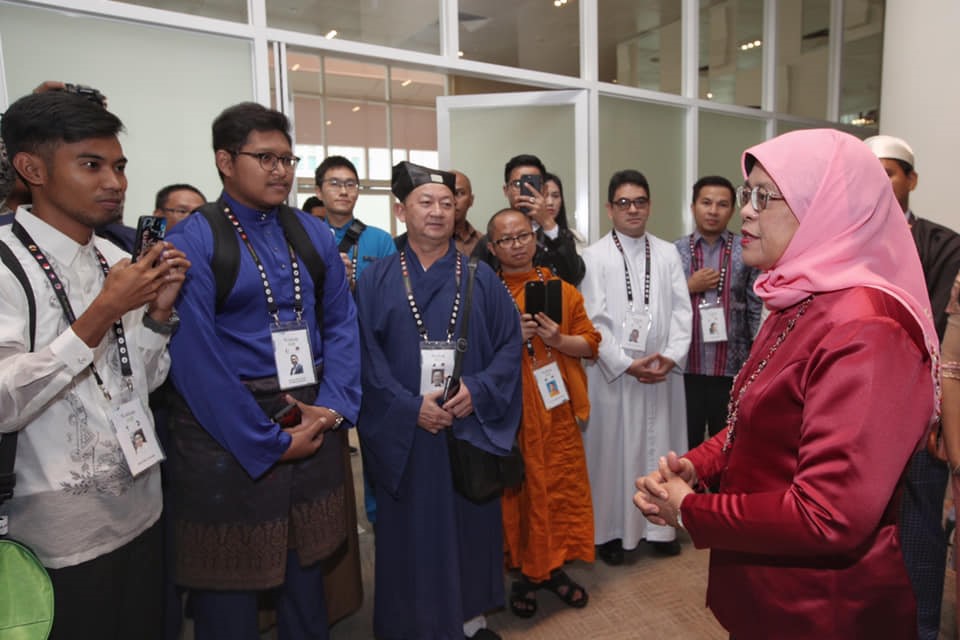 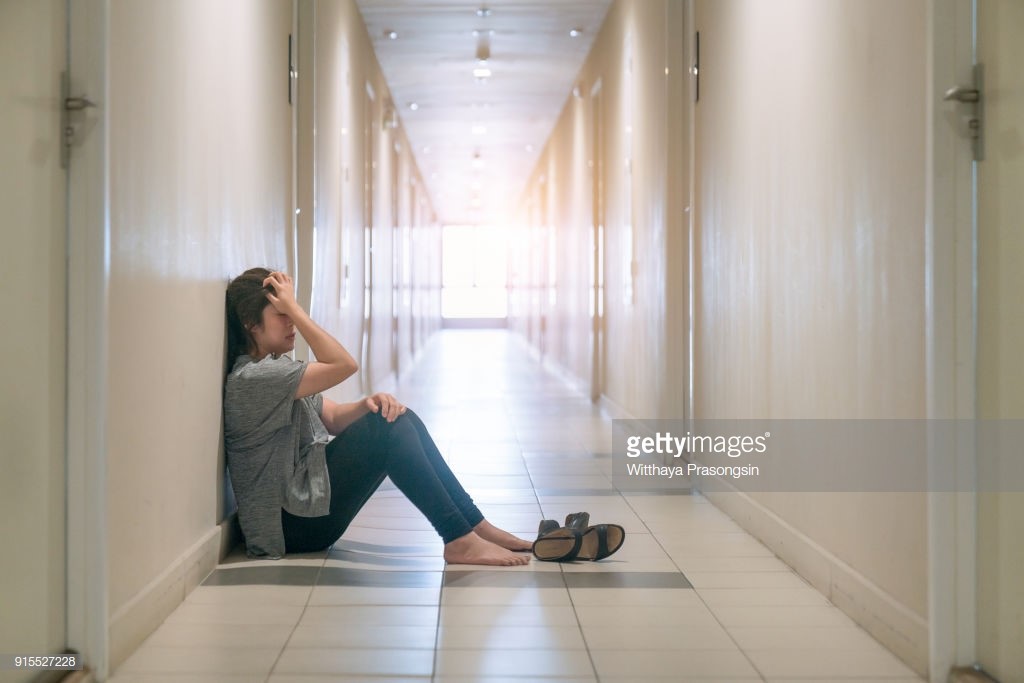 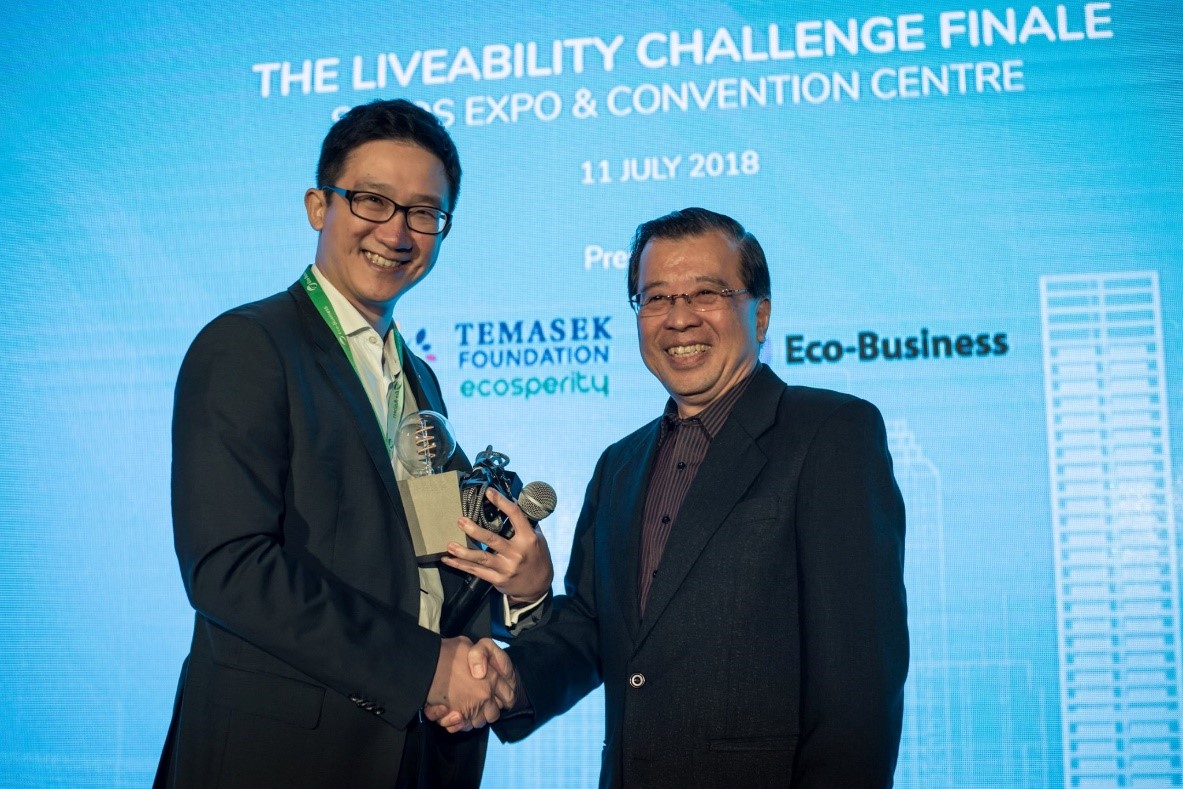